People must avoid DUI for their own and also others safety purposes
It is a known fact that people must avoid drinking for various reasons. It makes a person addicted to it, which thereby causes health complications over a period of time. While it is the personal choice for people to either drink or stay a teetotaler, they have to consider a few aspects for the safety. This not just means their personal safety, but also the safety of others around them. This is very much the fact when people are under the influence of alcohol when they are behind the wheels. Also called as drunk driving, driving under the influence of alcohol or even as DUI, it is a punishable offence that people must avoid to regret later. Different countries have various levels of punishments as the rule for this crime various from country to country. Therefore people must learn the rules of that particular country regarding this issue and know their limits or better still, remain unfazed by its addictive taste if they are to drive their vehicle. 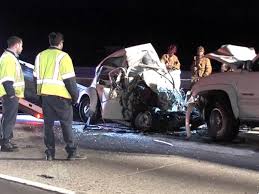 Different countries have different regulations for this issue
Let us consider Australia for example where it is a criminal offence not just to drive bikes or cars, but also to ride on animals or even on other transportation objects such as skates, roller blades, etc. Almost all countries have special equipments such as breathalyzer which allows the law enforcers to detect if a driver has been under the influence of alcohol or not. Different countries also have certain rules before they imprison a person based on several factors. It includes if they are actually drunk or under the influence of any medicine and if so, if they have any medical authentication for the same. Apart from this, certain countries also ensure that they provide a certain amount of freedom for the people by providing a permissible level of drinking. This legal drinking ensures that the driver who is under DUI is not arrested for this reason. This can range from the indicator ranging from zero in Nepal and other Arabian countries, to even no limit as found in the law books of Niger and Kenya in Africa. In a few other places such Brunei, Kuwait and Saudi Arabia, alcohol is completely banned. Should people get caught for their drunken driving in these places, they would not only be arrested for being under the influence of such drugs, but also for buying them illegally. Some countries do not even allow people to be under the influence of tablets that would cause them drowsiness or other such results in them. 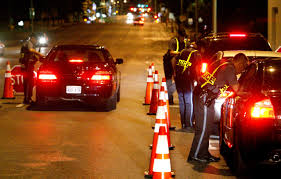 Impact that people can cause due to such behavior
The most common problem that people under influence of drugs or alcohol cause is the commotion and chaos in their region. This can either be due to reckless or rash driving, or even due to accidents that they might cause due to the influence of such products. This would usually lead them to pay a heavy fine and/or serve time in prison, with bail for such calamities being very distant.